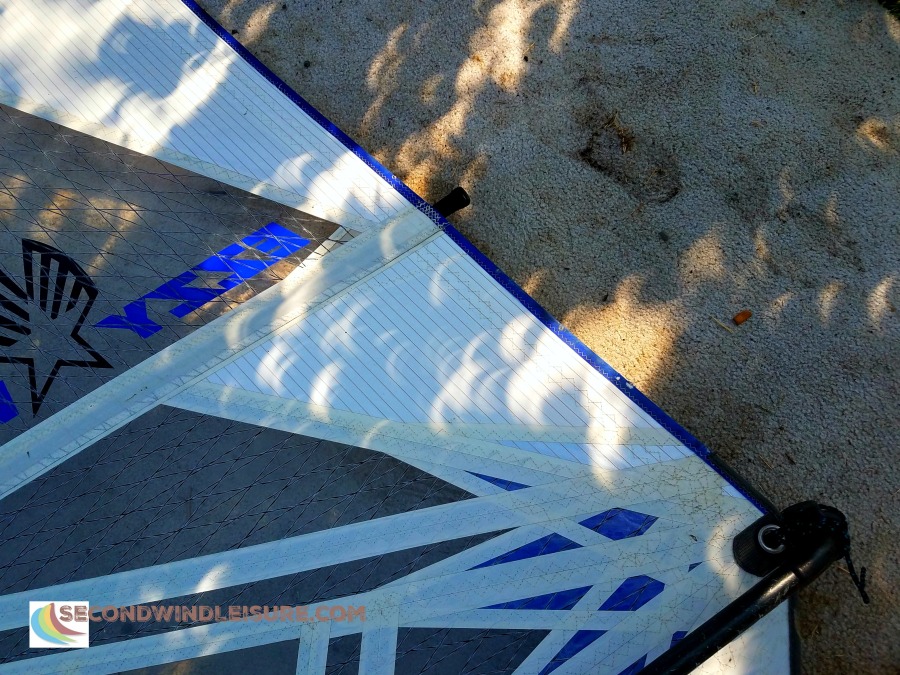 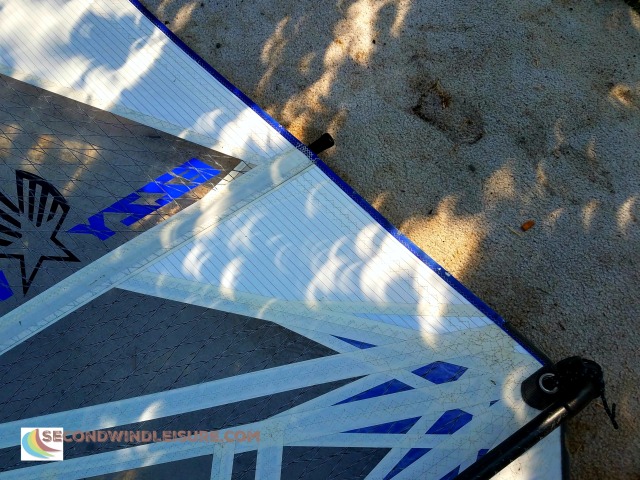 In our little corner of the galaxy here on Planet Earth, lucky folks on the North American continent got to see perhaps a once-in-a- lifetime experience, a total solar eclipse.

The eclipse painted sublime, crescent-shaped pools of light filtered through the trees onto a nearby windsurf sail in the above featured image.

I regret somewhat that I didn’t make the 9 hour drive north to the Portland/Salem Oregon area, but things in my corner of the world got in the way. Hopefully you are not too sick of eclipse photos, but I wanted to save it for this week’s photo challenge in which the theme is Corner. Hey, I made it work!

August was quite the cosmic show with the annual Perseid meteor shower, a total solar eclipse, and the full moon called “The Sturgeon Moon” as described by The Old Farmer’s Almanac.  Did you know there was also a partial lunar eclipse on August 7th? It was viewed best from South Africa in the Eastern Hemisphere.

I had to include the smokey sunset at the delta the evening before the eclipse.

Cosmic events inspire endless news stories as well as themes for songs in popular music. Bonnie Tyler was not the only one to sing about a total eclipse.

I’ll leave you with a few lines from Pink Floyd’s Eclipse. I’m linking this to Hugh’s 51 Songs-51 Weeks Challenge.

Here is the song:

What do you think? Does this song bring back any memories? One meaning I take away from this song is the impact our small moon has over our planet, and in rare instances, can eclipse the mighty sun, even if for a few moments. Even the small, insignificant things in our lives can bring life-altering change.

I have always been fascinated with the cosmos and astronomy. Humans have only scratched the surface of what lies within our own solar system, much less the universe.

If you are still amazed at eclipse photos, consider checking these out the Best Shots of the 2017 Solar Eclipse.

Have an astronomically fabulous weekend!

Memorial Day paddle 2021! 🇺🇲 This area of Long Lake is 8 minutes from our home! Our first time paddling in Washington, on my new Fanatic inflatable SUP! ☀️ @bigwinds
Super blood moon, full eclipse 2021. 🌒 Struggled with camera settings, too light in the sky at 4:15am!!
A beautiful bouquet of wild sunflowers from my backyard to all my friends and family members who are celebrating Mother's Day today! 🌻❤ Remembering recently passed Hella Schrandt and Diane Webster today, mothers who loved us and inspired us in countless ways. 💐
I'm an official Washingtonian!🗻🌲 We got our WA state driver's licenses, too. 🥳

Frost on the Moose Dung