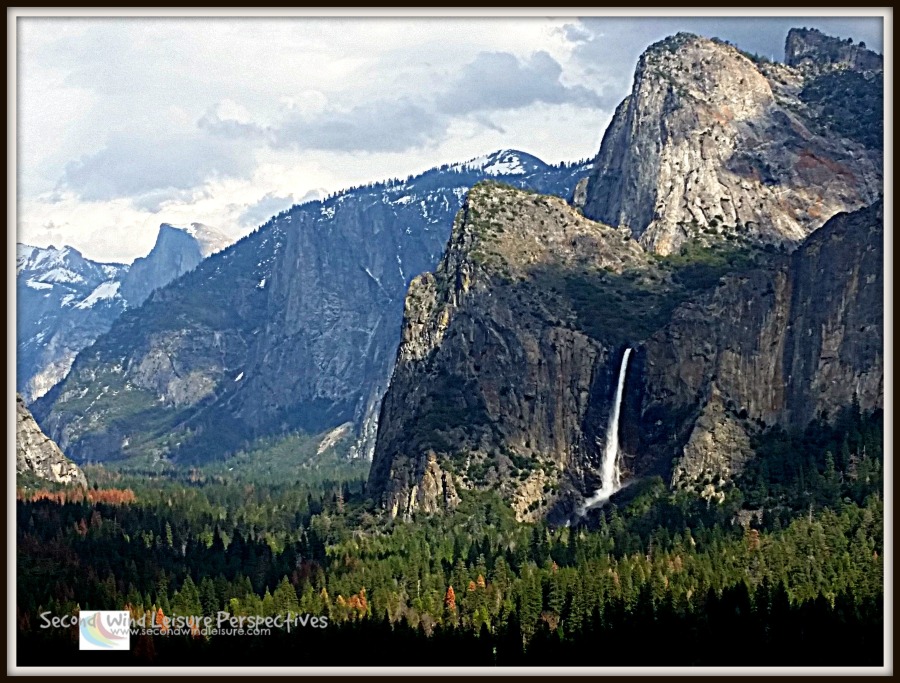 If you are a wilderness geek like me, you might know that today, April 21st is the 179th birthday of John Muir. If you didn’t know, let me tell you why he may have been considered (in my eyes) one of the most important men on Planet Earth.

John Muir was a Scottish-American naturalist, author, environmental philosopher and early advocate of preservation of wilderness in the United States. He was the founder of the Sierra Club.

According to sources, Muir petitioned the U.S. Congress for the National Park bill that was passed in 1890, establishing Yosemite as our second National Park. Do you know which was the first? (hint: also starts with a “Y”).

The spiritual quality and enthusiasm toward nature expressed in his writings inspired readers, including presidents and congressmen, to take action to help preserve large nature areas.

He is today referred to as the “Father of the National Parks.”

The above excerpts are from my previous post Wander a Whole Summer if You Can.

How fortunate we are as a nation to be the beneficiaries of the natural world that so moved Muir to strongly advocate for the preservation of our Earth. 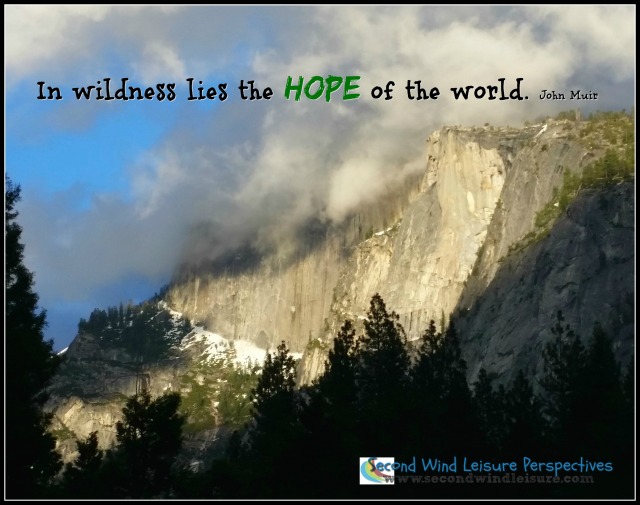 Even though I have stepped foot in Yosemite National Park 25 times, I am still moved and awestruck at its incredible beauty!

Happy birthday, John Muir, and thank you from the bottom of our nation’s collective hearts!

April 22 happens to be the 2017 date to celebrate Earth Day.

On Earth Day, we celebrate all the gifts the world and nature make available to us. We recognize our complete dependence on its bounty. And we acknowledge the need for good stewardship to preserve its fruits for future generations. John Hoeven

This post was included in Where’s My Backpack’s Travel Theme: Earth.

Do you live near one of America’s 410 National Parks? To help celebrate Earth Day, take advantage of this weekend’s FREE entrance into any National Park and get back in touch with the Earth.

39 thoughts on “I Feel the Earth Move”

I am a leisure educator (university adjunct faculty), self-published author, and retired recreation and parks practitioner living in Northern California. Second Wind Leisure Perspectives is my blog about living a leisure lifestyle.

Copyright, ©2011-2020 TWSchrandt. Unauthorized use and/or duplication of this material (text and images) without express and written permission from this blog's author and/or owner is strictly prohibited. Excerpts and links may be used, provided that full and clear credit is given to Terri Webster Schrandt and Second Wind Leisure dot com 2011-20 with appropriate and specific direction to the original content and the author is informed in advance.

Come along on an adventure with us!

Stories about the challenges and adventures of a traveling, mid-life, unexpected widow

Remembering past journeys, recording current trips and planning for the next one!

"Two roads diverged in a wood, and I— I took the one less traveled by, And that has made all the difference." The Road Not Taken, by Robert Frost

compassandcamera.wordpress.com/
The World according to Dina

Notes on Seeing, Reading & Writing, Living & Loving in The North

Exploring the World of Fiction

Slow Walking Through our Golden Years with Faith, Family, Food, and Fun

Adventures and Postcards from the road