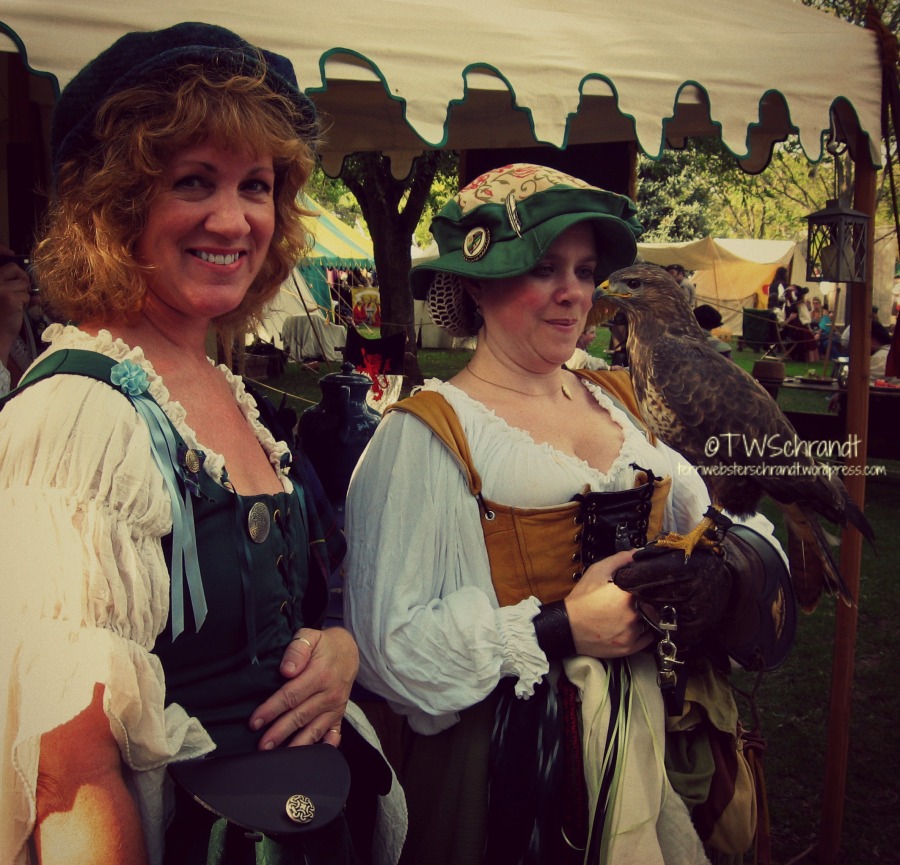 For my St. Patrick’s Day post I thought I would introduce my Celtic ancestry. McCune is my mother’s maiden name.

The McCune family is said to be descended from the ancient Irish King Heremon, who invaded Ireland in 1700 BC (lot’s of scepticism here but I had to start somewhere). By the 11th century, the population of Ireland had grown and surnames were required. The original Gaelic form of McCune was Mac Eoin, meaning “son of Owen.”

Over the centuries, as names became more standardized and recorded more accurately, the name morphed into MacKeon. A branch of this Sept settled in county Galway where they owned land in the 16th century. The name eventually became Anglicized into Owen. The surname MacKeon was often rendered MacKown, long associated with people living in Northern Ireland, the descendants of Scottish settlers.

Irish families left Ireland in astonishing numbers during the 18th and 19th centuries in search of a better life, emigrating to Australia and North America. Family names morphed again, with the surnames becoming Keown or Keon. Families with these names showed on passenger lists and arrived in Philadelphia, Pennsylvania between 1840 and 1855. Once in the states the surnames morphed into McCune, McCuen, and McEwen.

My grandmother’s family names on my father’s side were Mauldin and Shirey. Despite the Scottish influence from the McCune side, combining the two families firmly planted me into Scotch-Irish lineage.

Other than an Americanized version of St. Patrick’s Day on March 17th, the closest I can get to celebrating my Scotch-Irish Celtic roots are at Renaissance Faires. I love to dress up in garb and can even get my hubbie to don pirate’s garb. I mean what man doesn’t want to attend a faire where he can wear a sword, hoist mugs of ale, and gaze at corseted busts? HUZZAH!!

And may the luck o’ the Irish be with ye!

6 thoughts on “Celtic Lineage: What’s In a Name?”

My heart is filled with loving memories of our moms, Hella Schrandt (left) and Diane Webster (right), who each passed within 11 months of each other. Diane passed away peacefully on March 3, 2020, just before the pandemic closed everything, with her family by her side. Hella passed away peacefully on February 14, 2021, her sons Hans and Ernst able to see her one more time the day before she slipped into eternity. I'm thankful our moms got to meet each other in 2010 while they were still healthy and full of life. RIP beautiful moms.
Work is being done on the house in Nine Mile Falls. Electrical hooked up soon! Meanwhile we patiently wait as we enjoy winter living ❄in the RV park.
RV living! Moved in to our RV late last week. Four to six weeks before the new house is ready.🏡
Fresh snow ❄ and first snowfall of 2021. Amazing how well and quickly the snowplows clear the roads, usually within 1-2 hours on major streets.